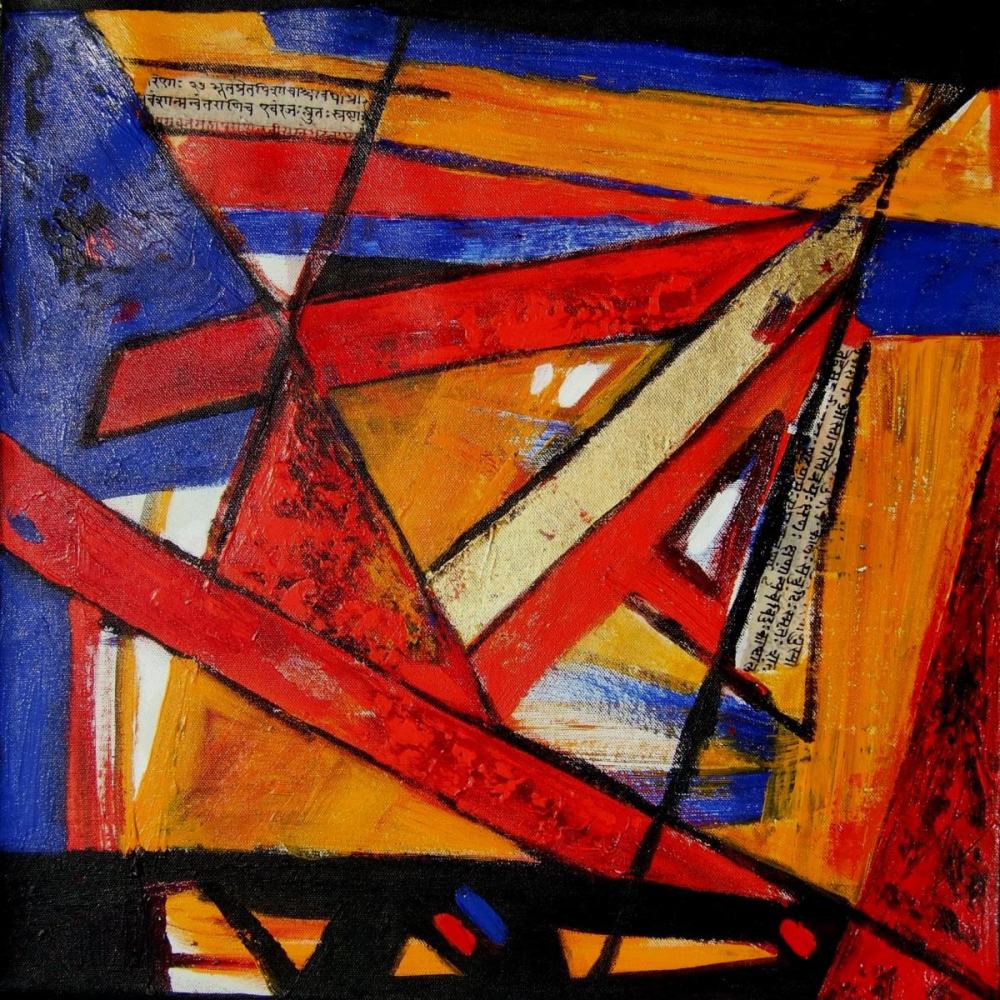 Sujata Bajaj was born in Jaipur and was groomed in the city till her adolescence. Her father being a Gandhian and disciple of spiritual master Vinoba Bhave, did have an impact on young Sujata. She showed her inclination and talent towards art from a very young age. Sujata, therefore, took admission in the School of Fine Arts in Pune and won many accolades at a very young age itself. After earning a Master’s Degree, Sujata Bajaj took to writing a thesis on Indian tribal art and its influence on contemporary Indian art. 1988 saw a turning point in Sujata’s life when she met her mentor SH Raza. Sujata went to Paris at Raza’s perseverance. She was awarded an invitation scholarship by the French Government. In Paris, she enrolled at the Ecole Nationale Superieur Des Beaux-Arts and worked at Studio Claude Viseux. Here she was introduced to the technique of monotype.

The artist has a profound dedication to vibrant colors which she balances with the texture. The artist declares both French & Indian art influence in her creations. Tribal art plays a major role in Sujata’s works.