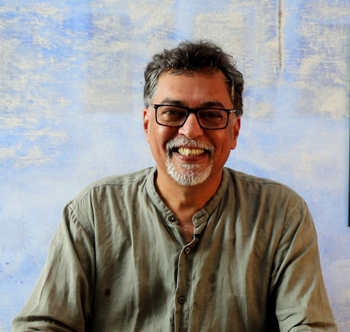 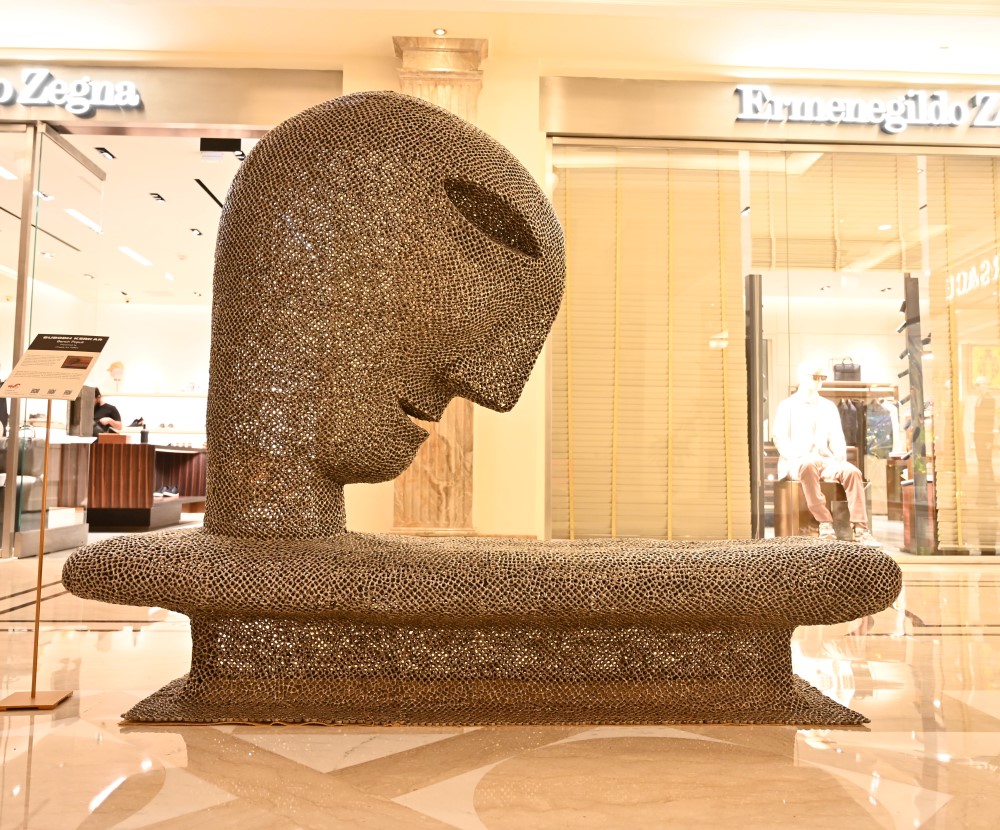 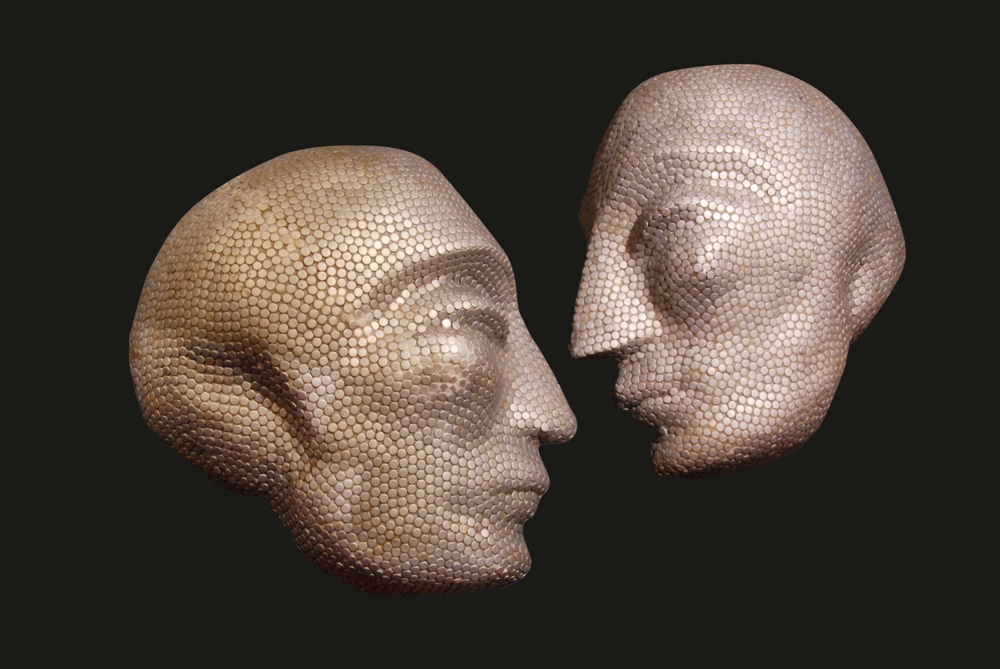 Subodh Kerkar born in 1959 at Margao in Goa spent his childhood, walking on the beaches with his father, artist Chandrakant Kerkar. This early bonding consolidated not only his relationship with his father but also with the ocean and his interest in art. Good at studies he also learnt drawing and painting from his father. After finishing schooling, he opted to study medicine and attained a professional degree to become Dr. Subodh Kerkar. Subodh ran his own clinic and did well as a doctor. But his heart lay elsewhere. Hence made a U-turn, gave up his medical practice to pursue painting and sculpting on a full-time basis.

Subodh’s work whatever the medium, comes immersed in Goa, its ocean, nature, land and the surroundings. The self-trained artist-activist experiments and innovates. He paints large landscape canvases and makes site-specific installations. The experience he has had as a regular cartoonist for the Navhind Times and the Illustrated Weekly of India at an early stage and the subsequent work for television has helped refine his skills. Using locally sourced material including some ephemeral objects thrown by the ocean, the artist draws human attention to nature and environmental issues. Open to multiple meanings and narratives his conceptually driven work takes forms that rotate around the history of goa. His works such as those made with natural sea shells, used plastic waste, recycled tyres, and found cultural objects in Goa craft, stimulate conversations about the pristine beaches, waving palms and human figures enjoying the blue sky.

Subodh is the Founding Director of the Museum of Goa (MOG) one of the largest privately-owned contemporary art spaces in India with an open-air auditorium which runs on self-sustaining basis. He is Visiting Research Professor at the Mario Miranda Chair, Goa University. His work has been exhibited widely in India and abroad in galleries and in museums in different cities and at the Royal Academy, London, India Art Fair, Delhi, Dubai Art Fair, Yorkshire Sculpture Park in the UK, in Denmark, Germany and Australia among others. Subodh also lectures and writes on art.  His work has been published nationally and internationally and it has been documented in films. Several of his works are held in private and public collections in India and different parts of the world. Subodh lives in his expansive home in Panjim and works from his studio in the city.