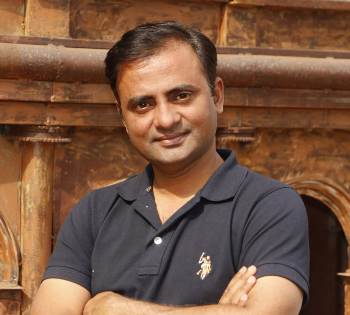 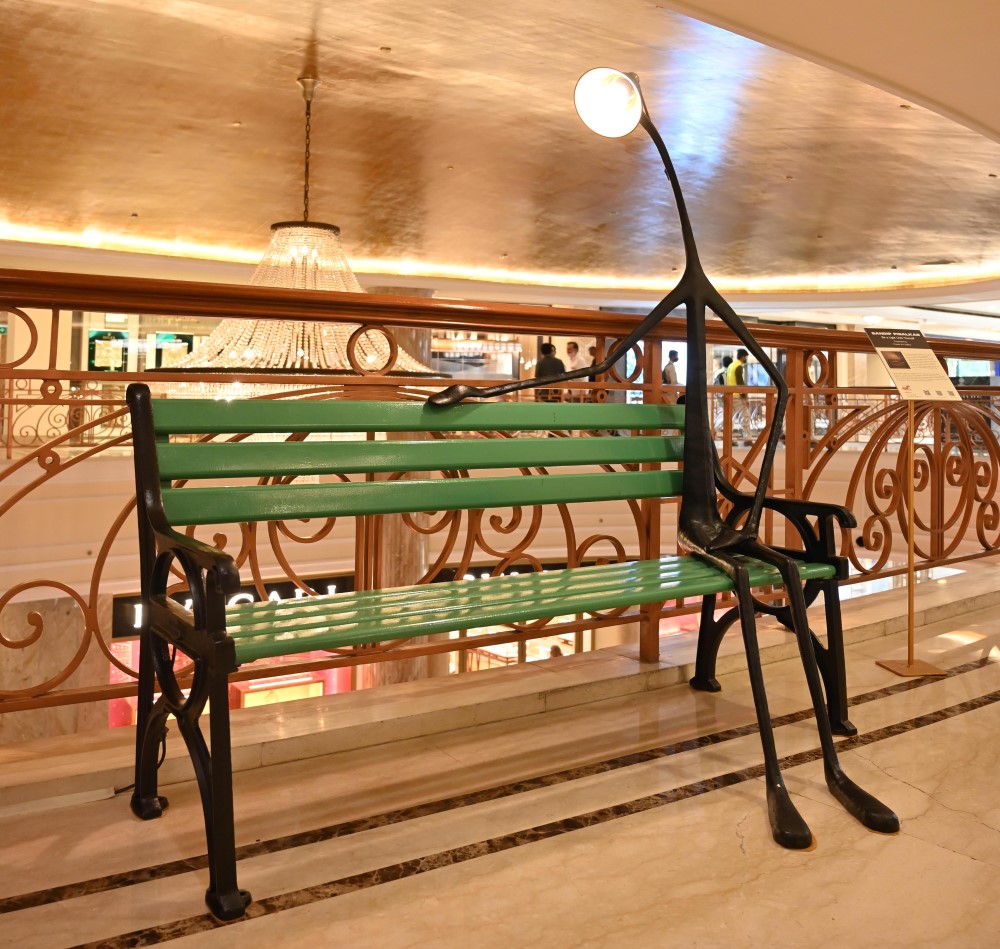 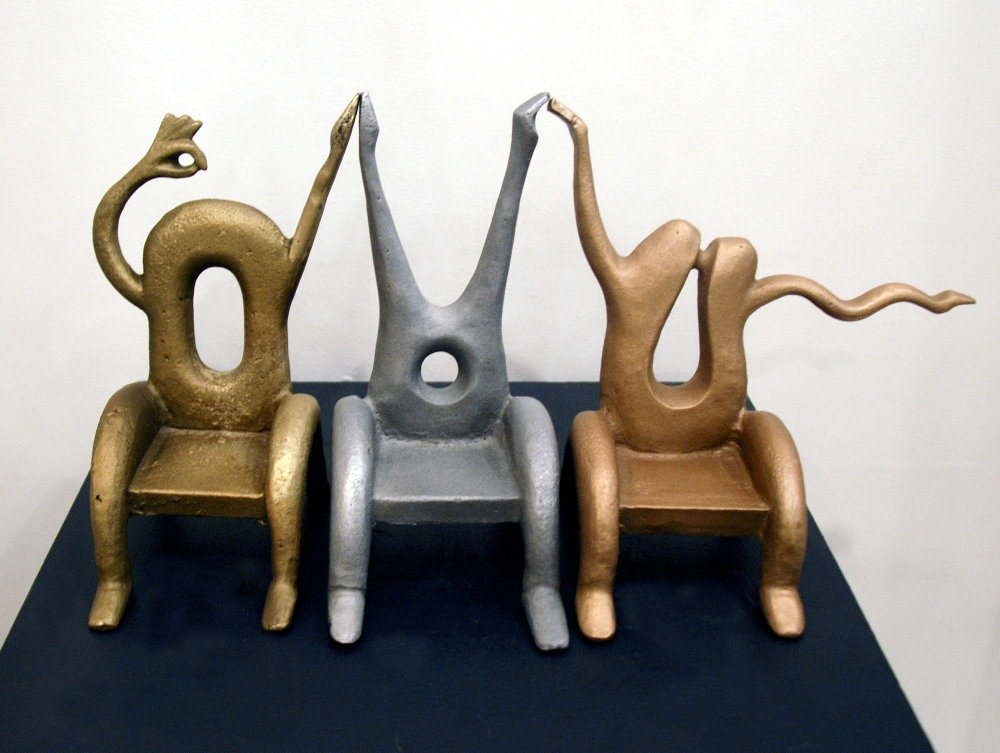 Sandip Pisalkar born in 1978 at Yavatmal village spent his childhood and early youth in Maharashtra. He did his schooling and intermediate studies in Amravati and Nagpur as the middle-class family shifted from one place to the other, as the father who worked in the state electricity office got transferred. Sandip’s interest in history and antiquities drew him close to creative arts and he decided to pursue art for his profession. Did his bachelor’s degree from J.J School of Art in Mumbai. Followed it up with a bridge course in fine arts from M.M.K. College in Gulbarga and a masters in visual arts from MS University, Baroda, specializing in sculpture.

The talented young sculptor is a multi-media artist. His work in varied media deals with culture-specific objects within their historical context. A disciplined and skilled sculptor, he lays equal emphasis on concepts. He opts for deconstruction of objects followed by re-arrangement of the elements to re-assign them in a new fusion open to different interpretations and multiple connotations. The experimentation and blend bring the work onto a contemporary framework. A keen collector himself, Sandip works across subjects and mediums, including found cultural metaphors and scrap. He works to transform the object/s into creative forms inlaid with philosophical layering. The aesthetic essence of Sandip’s sculptures is open to multiple readings leaving the viewer free to take it as befits his/her interpretation.

Winner of the annual exhibition award at Sir JJ School of Art for three successive years when still at college, he went on to win the  Maharashtra State Art Exhibition award, then Bombay Art Society, award. Bronze and Gold at Danfoss Art in Denmark are international honours to his credit. In India, he is the recipient of Bodhi Art Award, Mumbai, and the prestigious FICA Emerging Artist Award, New Delhi. His sculptures have been exhibited in nearly 30 shows to-date in different Indian cities and internationally. It is part of the ‘Waste to Wonder’ a year-long project in Delhi as a team member, where he worked on a monumental sculpture as a replica of the Taj Mahal of Agra, using scraped material, old utensils and discarded iron and other metals. He has also worked on ’Bharat Darshan’ project in New Delhi featuring famous monuments of India also made with scrap. He has participated in several workshops and artists camp including the ones held at  Montalvo Art Center, Saratoga, CA, USA, Khoj PEER residency, New Delhi, and Sandarbh in Rajasthan. The artist’s work is part of several private and corporate collections. Sandip lives with his family in Vadodara, Gujarat and works from his studio in the city.