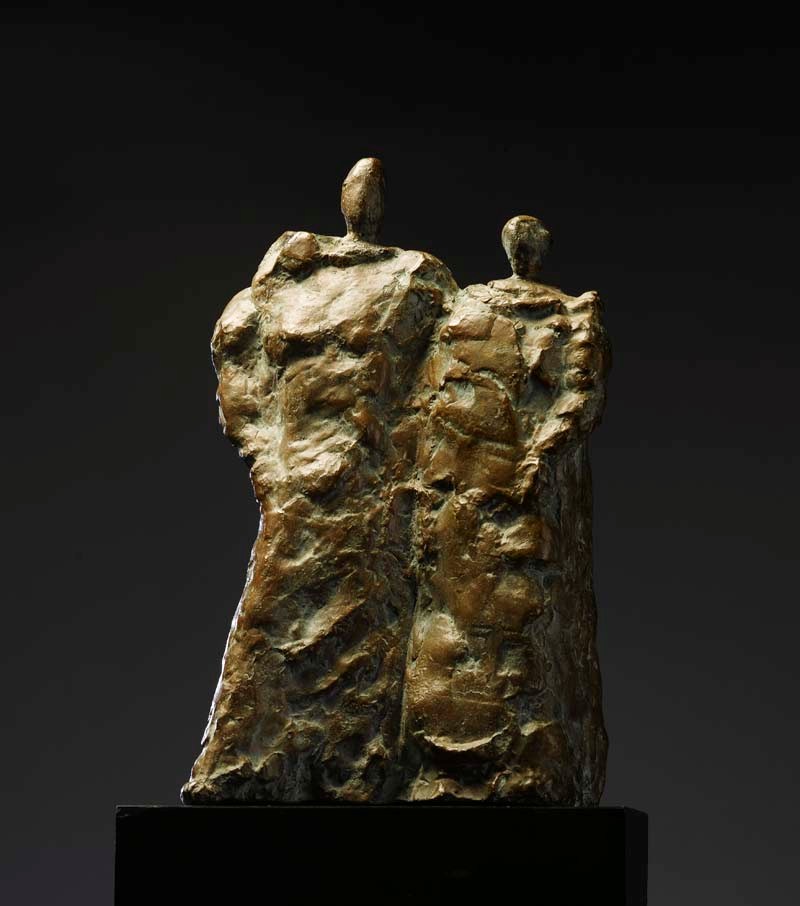 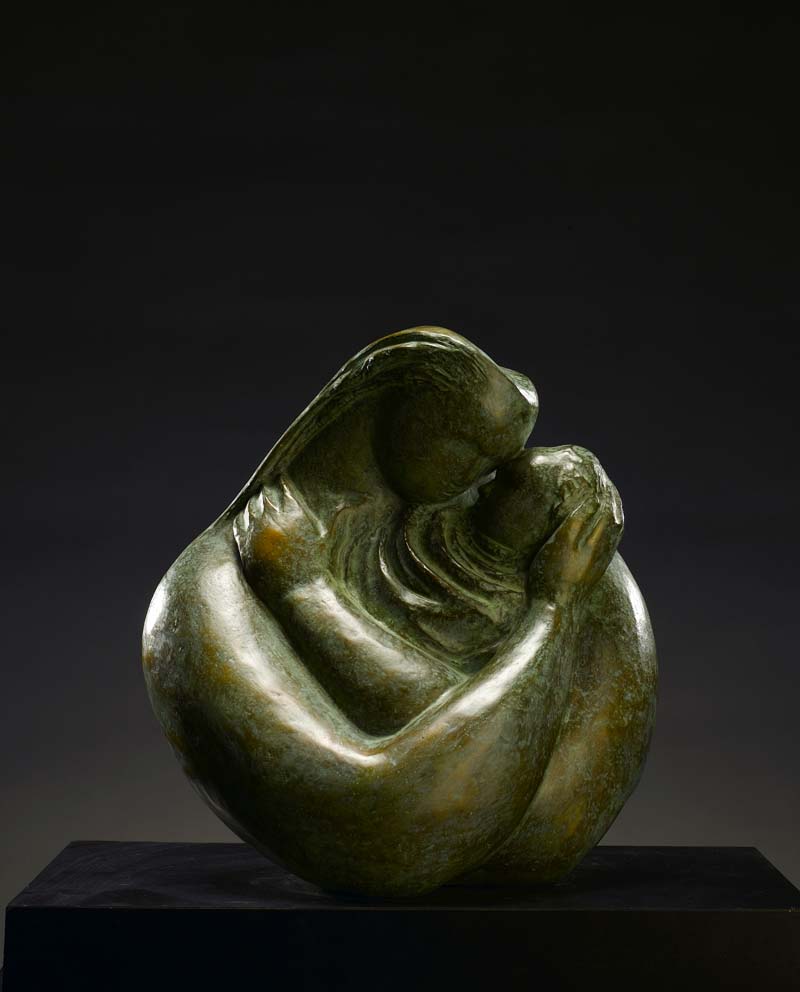 Born in Dhaka, Bangladesh. 1940-50 Set up a studio in Calcutta and worked as a free-lance artist. 1942 Founder member, Calcutta Group, Calcutta. 1950 He visited twice to the South East Asian countries to gain first-hand knowledge of the arts of those countries. Fellow, Royal Society of Arts, London. 1956 Published a book, `My Sculpture`. 1957-70 Curator, National Gallery of Modern Art, New Delhi. 1957-70 Member of the General and Executive Council, Lalit Kala Akademi, New Delhi. 1959 Visited Russia, as a member of the Lalit Kala Akademi`s Artists Delegation. 1960 Presided by invitation, Congress of the International Association of Plastic Arts, Vienna. 1963 Attended the Congress of the International Association of Art and was re-elected as its Executive Board Member for another 3 years. He was invited by the US Govt. under Leader’s Grant. 1965 Attended a conference on art education as an Indian delegate, London. 1966 Participated in Seminar, Indian Institute of Advance.

·  He was awarded the Guru Prasanna Ghose Traveling Scholarship, Calcutta University, to study in abroad. 1953 Was selected as the only national winner to compete in the International Sculpture Competition, Unknown Political Prisoner, Tate Gallery, London. 1961 Monograph on him was published, Lalit Kala Adkademi, New Delhi. 1973 Awarded Certificate of Merit for distinguished work, The Board of Editors of the international `Who is Who in Art and Antiques`, England. 1978 Award and citation, Sahitya Kala Parishad, New Delhi.

Naturally, he brings the self-conscious individuality of a modern artist into this very old medium. His canons of art are, as they should be, of the contemporary mind in India today. But his love of the body- of man, woman or trees links his work with the great tradition of Indian sculpture. There is no essential aesthetic conflict between the art of India of the part and the demands of modern art, with its emphasis on the individuals, conscious concern with canons which have to be discovered a new and with a frightful honesty or purity of purpose with every single work. Prodosh Das Gupta`s work adds to our genuine enjoyment of art, and, further, it helps us to realise this truth.` - Bishnu Dey.

1950 Appointed Reader of Sculpture Deptt., Faculty of Fine Arts, Maharaja Sayajirao University, Baroda. 1951 He was called back to join as Professor of Sculpture, Government College of Arts and Crafts, Calcutta. 1962 Was invited by ISMEO, to give lectures on Contemporary Indian Art, Rome