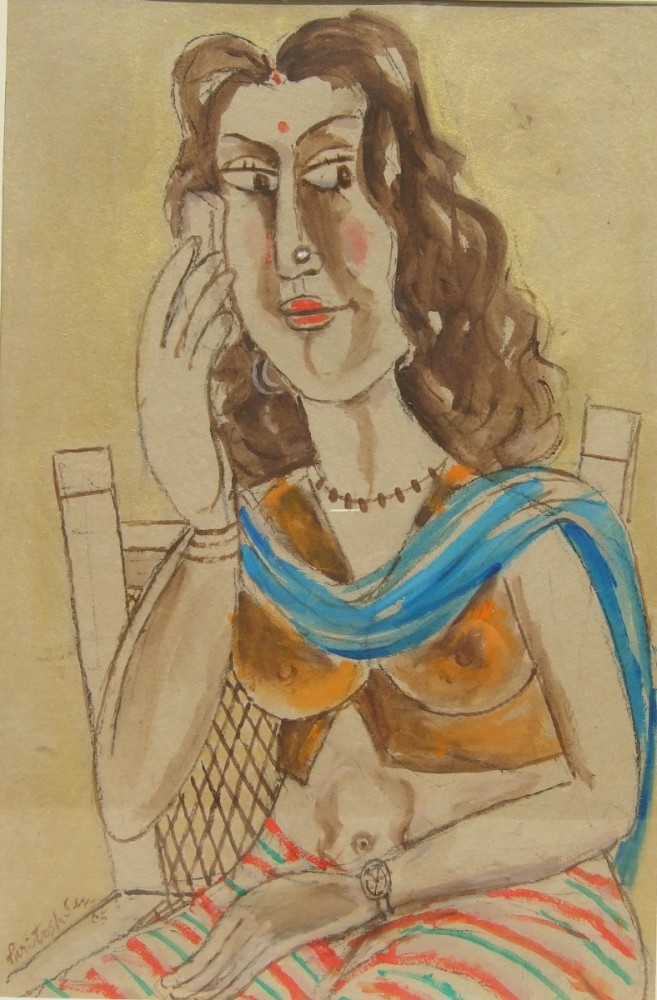 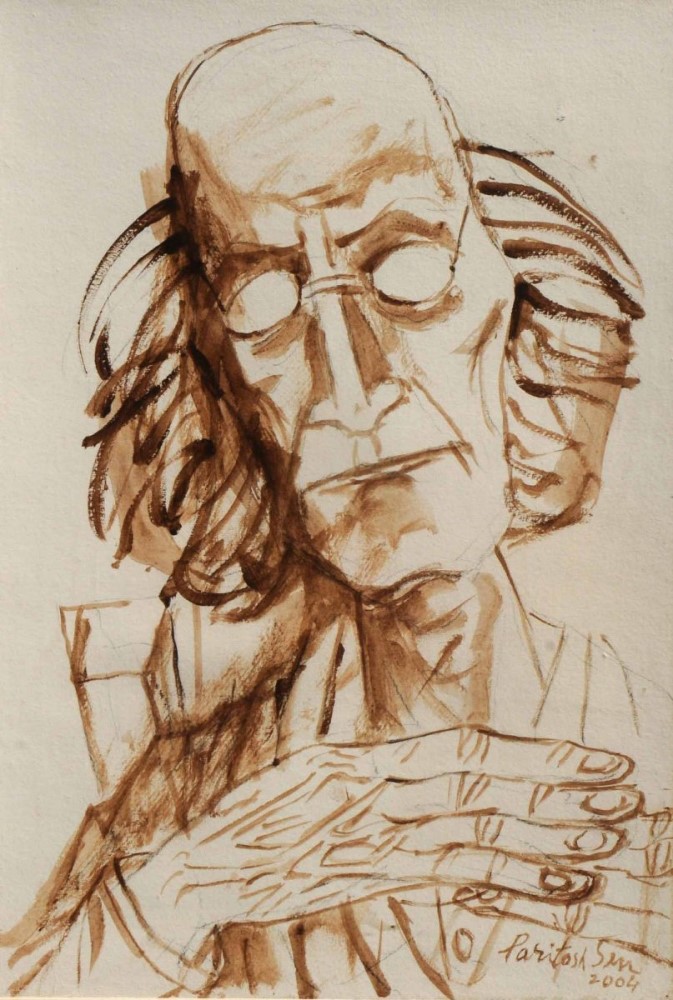 Paritosh Sen studied at the Government College of Arts and Crafts, Chennai, in 1942. He was in Paris between 1950 and 1953 and studied at the Academic Andre Lhote, the Academic de la Grande Chaumiere, the Ecole Nationale des Beaux Arts, and the Ecole du Louvre. He founded an artist's group called the Calcutta Group. His works have been exhibited at the Commonwealth Festival, London (1965, 1986). The Sao Paolo Biennale (1965) and the Havana Biennale (1986).