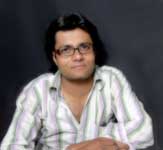 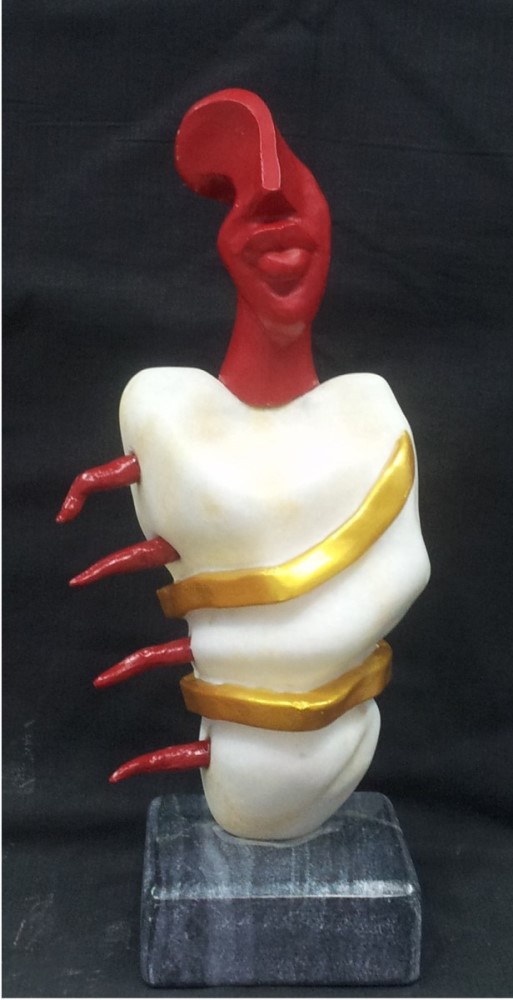 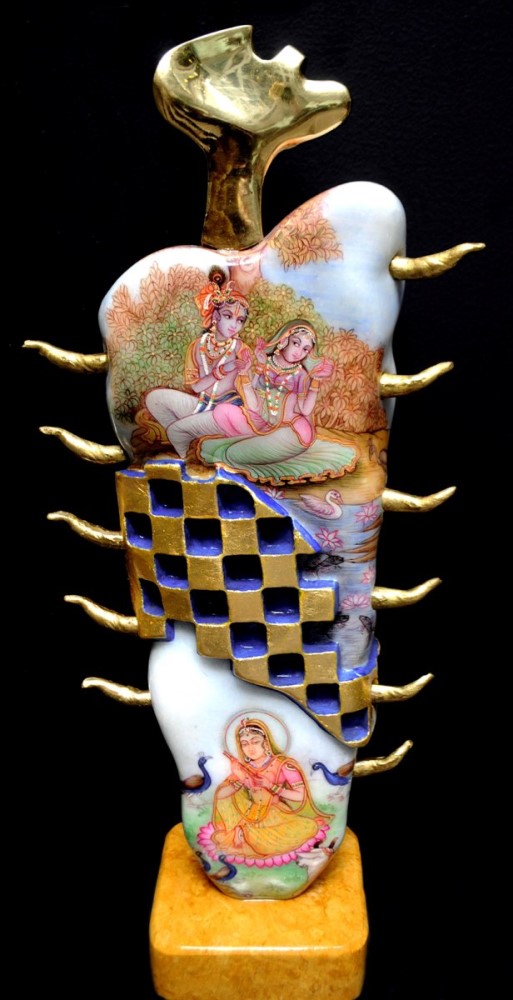 Mukul Mishra did his M.F.A. in sculpture from University of Rajasthan, Jaipur. He got his Student Scholarship, R.L.K.A, Jaipur in 1999 & 2002. Recipient of many awards, the most prestigious being AIFACS Award in Sculpture Section, New Delhi, 2010. Other awards include best work in Rajasthan State, Lalit Kala Akademi, Jaipur in 2004. 8th, 9th & 11th Kala Mela Awards in 2000, 2001 & 2004. Mukul has participated in significant group shows. His first solo show hosted by Chawla Art Gallery in 2009. “My challenge, as a sculptor, is to release the life that already exists, and not attempt to create one…this is the essence of sculpture, as I perceive it.” The sculptor lives & works in Jaipur.