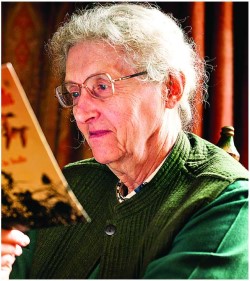 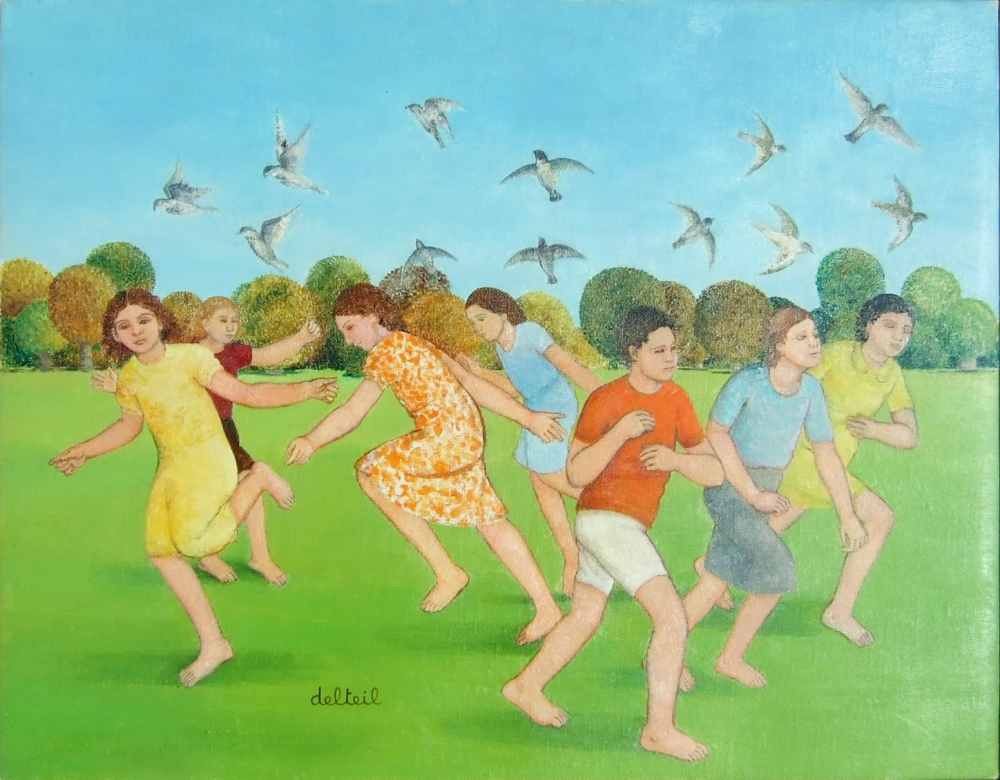 Maite Delteil received her art education at Ecole Des Beaux-Arts, Academie de la Grand Chaumiere, Academic Julian and National School of Art. Later she did her fellowship from the Government and Institute De France to study in Spain and Greece. The artist received the Prix De la Casa Velasquez in 1959. Delteil’s work has been exhibited widely in several cities of France as well as other countries in Europe. She has also held exhibitions of her work in countries in America and Japan.

Maite divided her time between France & India, hence imbibing the diverse aesthetics of the respective cultures.

Plant and birdlife are the main subjects in Delteil’s creations. The composition of her artworks has impeccable neat detailing. The artist’s artworks in their euphoric world almost bring the viewer to a state of utopia.

The artist lives and works in Paris and Delhi.