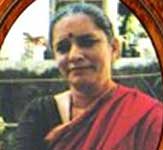 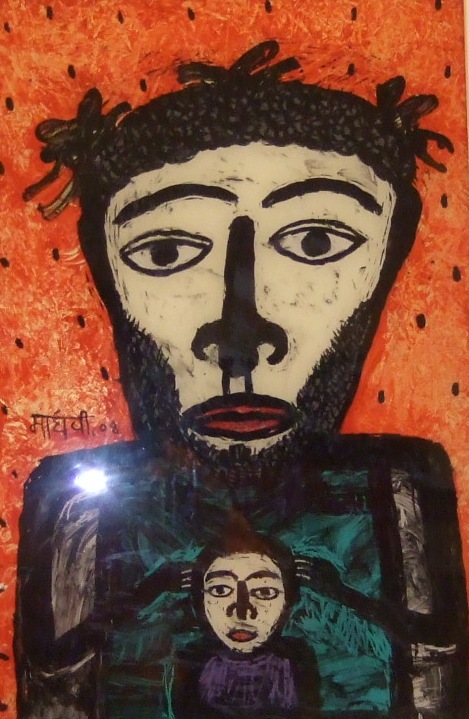 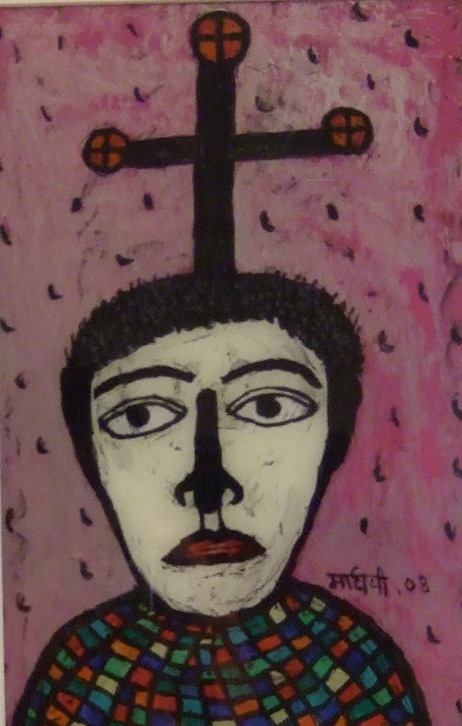 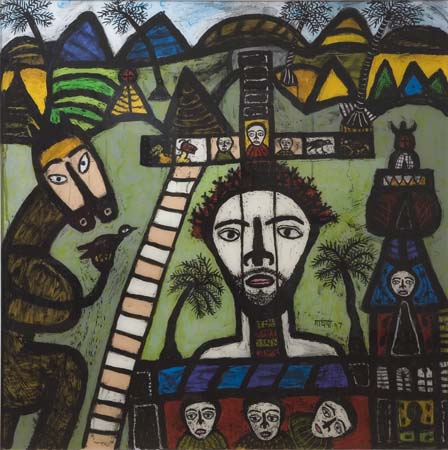 A Self - Taught Artist reflects her rural influences in her stylized folk art. Achieved the ‘Woman of Achievement, World pool Women’s Award’ in 2004. She has had several solo and group shows in India & abroad.

·1993 'A Critical Difference', show of 9 Indian Artist at Camden Art Centre, London and other places in U.K.

·1996 'Inside Out' - Contemporary women Artists of India, a travelling show by Middlesbrough Art Gallery, U.K.

·1997 Self and the World, Gallery Espace in NGMA, New Delhi

·1997 KALI Exhibition in the Tropical Museum in Amsterdam, Netherland

·1973-84 All India Graphics Workshop at Faculty of Fine Arts, Vadodra

·1993 Art Camp, at Leh-Ladakh by Jammu and Kashmir Tourism Department

·1996 Workshop in Kalimpong, organised by the Rotary Club, Kalimpong