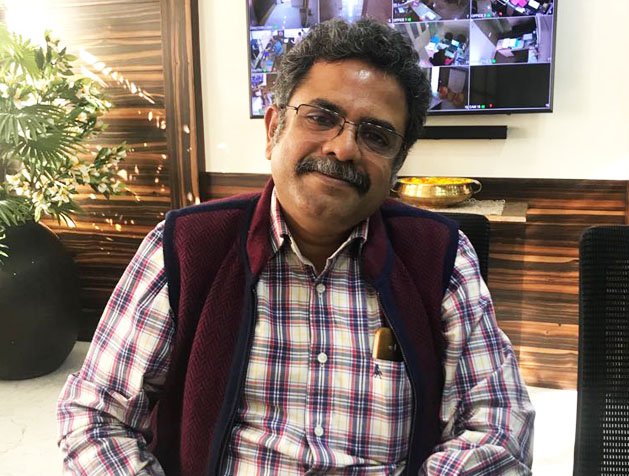 A graduate of the prestigious Visva Bharati University, Santiniketan (1988-1993), Bratin Khan is an eminent Indian artist who is greatly influenced by the Bengal school of art and Rajasthani miniature paintings, evident in his brushstrokes and the way he handles colour.

Bratin Khan’s subjects are mostly drawn from Indian mythology, religion and folk lore. Using tempera as a medium, he paints in a distinct and unique style that he has mastered over the years. Bratin Khan’s figures are graceful and free-flowing, and a light or glow emerges from their faces. Nature plays an important role in all his paintings, that are distinctly Indian, reminiscent of his childhood in rural Bengal.

In 1992, he won the best painting award from the Indian Society of Oriental Art and Culture. Khan's paintings are in the collection of Sony Electronics, Japan; Sonodyme; and RPG Group India; and other private collections in India, USA, UK, Mauritius, Indonesia and Germany.

The artist lives and works in Kolkata.