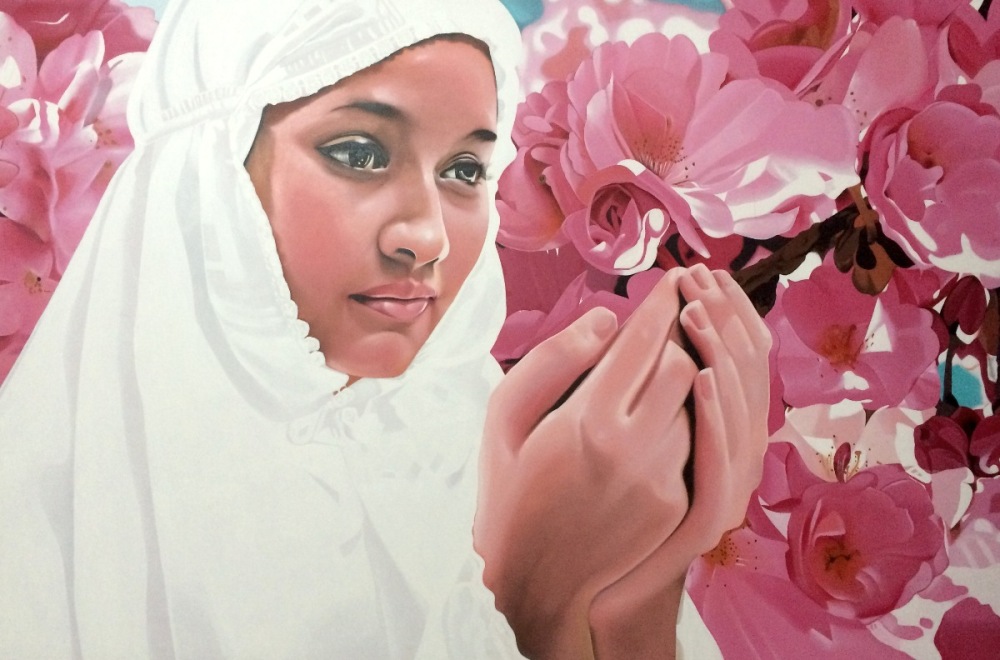 Born 1966 in Kerala, Binoy Varghese received his National Diploma in Fine Arts from R.L.V. College of Fine Arts, Thripunithura and thereon worked as artist-in-residence with Mahdavan Nair Foundation India in Kochi, at Cholamandal in Chennai, Kanodia Centre in Ahmadabad, Apparao Galleries in New Delhi and then at the Banff Centre for Arts in Canada and with Aicon Gallery in New York. The artist has received several awards to his credit including the National Academy of Arts, New Delhi, a fellowship from the Madhavan Nair Foundation, Kochi and a scholarship from the Arnawaz- Vasudev Charitable Trust, and also was declared the “Artist of the Month” by the Max Muller Bhawan. Binoy has participated in several national & international Art Camps & Workshops. Additionally, he has held several One Man shows & has participated in many national & international group exhibitions. Featured in The India Art Fair & auctions, his work is found in prestigious collections including the National Gallery of Modern Art & Apollo Hospital, New Delhi. Additionally, Binoy has been credited with the design of a national Postage Stamp for the Postal Department of the Govt. of India.