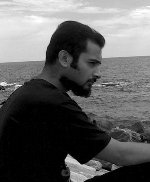 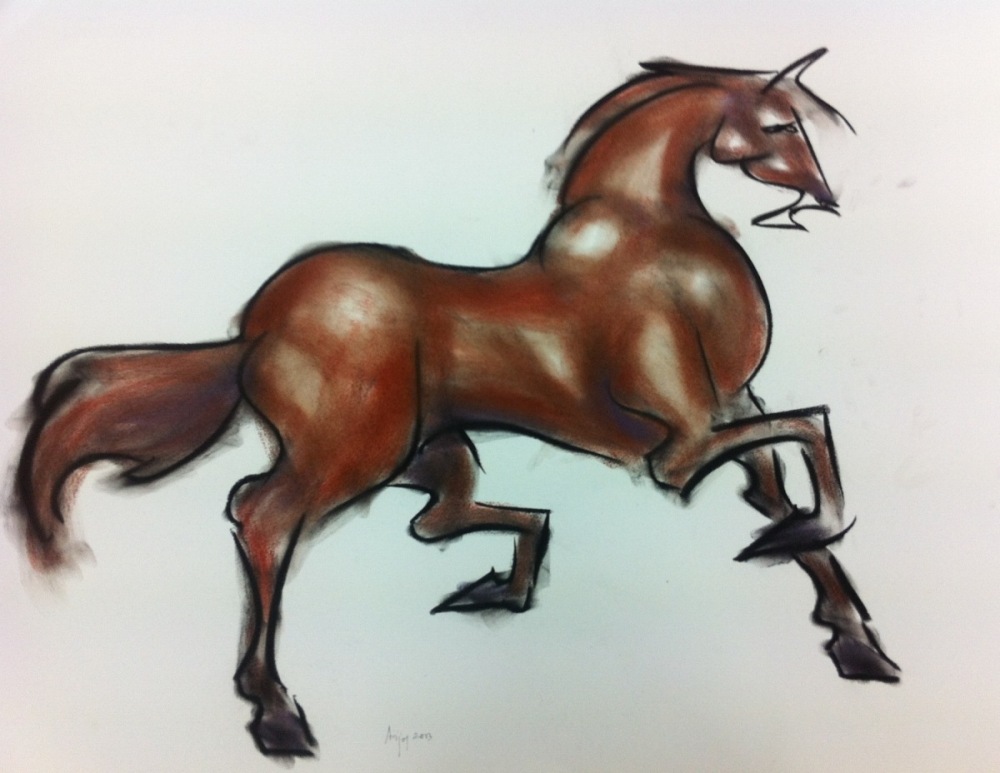 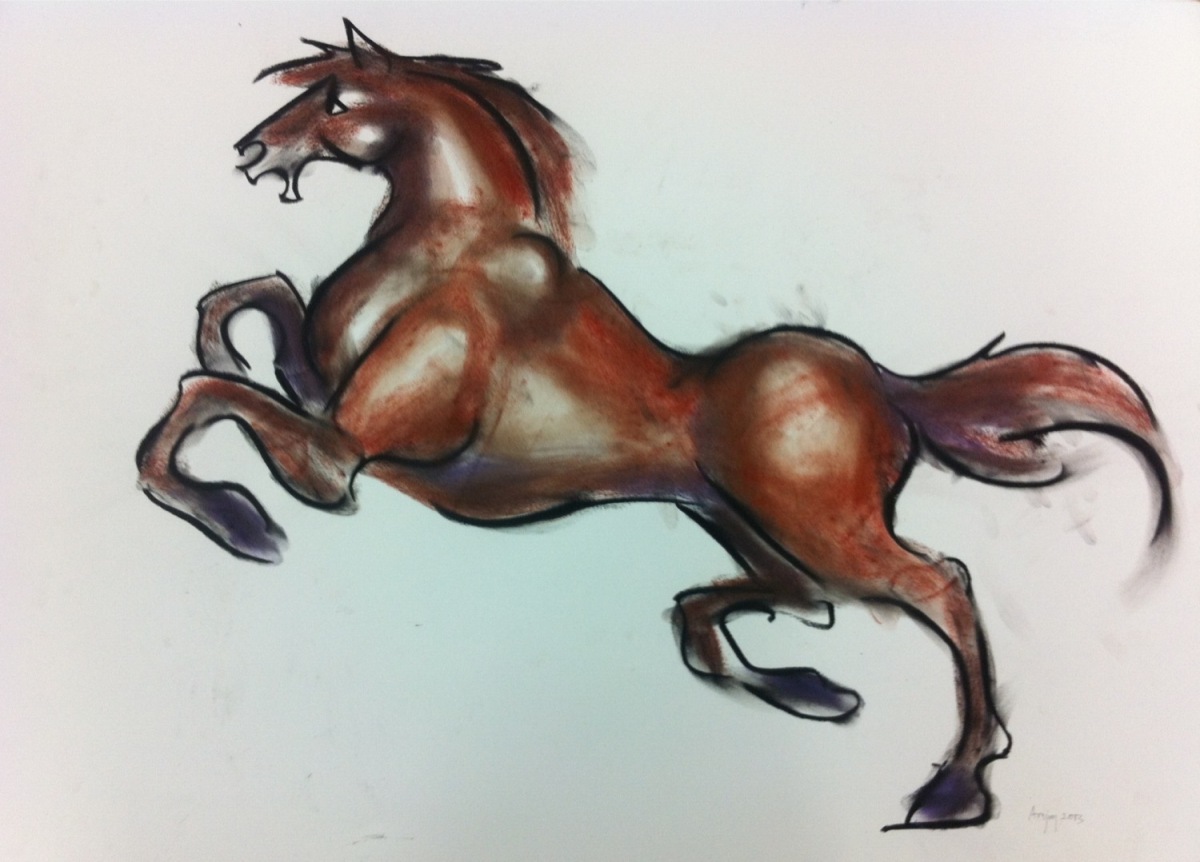 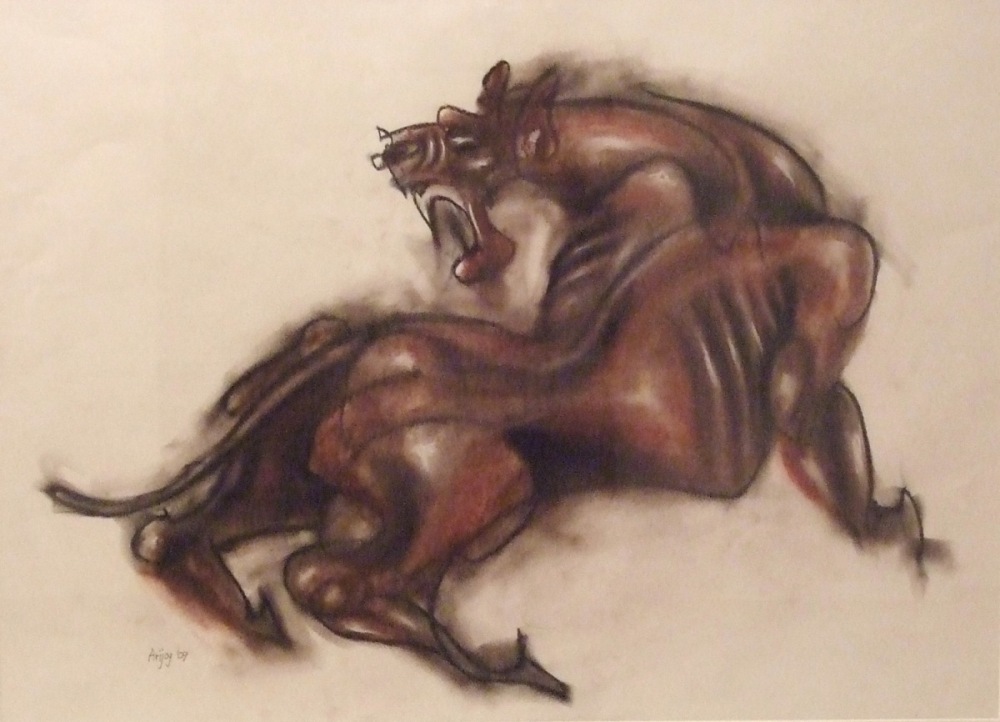 Arijoy Bhattacharya is an artist based in New Delhi, India, having obtained his BFA in painting from College of Art, New Delhi in 2009. He briefly studied at the SMFA, Boston, before setting up his art practice. Recently he has embarked on a series of paintings that bring the oriental and the occidental together by juxtaposing symbols of unity with drawings where the line becomes a thread of information traversing across various fields of information. Drawing from diverse influences ranging from post-modern philosophy to Indian metaphysical traditions, his work explores reciprocity and visual informatics. His other interests include music and poetry.